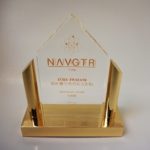 I am humbled & honored to win Sound Mixing in VR for ‘ADR1FT’ from the The National Academy of Video Game Trade Reviewers. navgtr.org/winners/

It was an incredible project and an honor to work with Adam Orth & the rest of the team at Three One Zero, including Samuel Bass, who’s design work & Unreal Engine Blueprint scripting laid the foundation for the realtime sound mix.

NAVGTR Corp. is a non-profit corporation devoted to promoting and recognizing the developments and achievements of the interactive entertainment industry for public awareness and education.

A friend once told me a story about renting bicycles while on vacation. He asked the man offering the bikes which one was the best. He pointed to one of the higher priced models and proudly responded with an emotive gesticulation, “This one. This one is the Best.” The Best was more than my friend was willing to spend, so he pointed to a different bicycle with a lower price and asked, “What about this one?” The man responded with a big smile, “This one? It is also the Best.”

The idea that someone can make that kind of claim, just to please a customer is, well, “Not the Best.” When something is touted as a “total solution” for anything, I’m immediately skeptical.

We all want to be able to give definitive answers and when we can’t, it feels like we’re not doing our job. The reality in a field like sound, one that’s both appreciated, but often misunderstood, we need to cut through the noise, if you’ll forgive the bad pun, to do fill our role as sound designers. Sound isn’t as sexy as visuals to most people and the technical side can be, let’s face it, downright boring. Since we don’t block production on most projects, we tend to come on near the end, after most of the money, schedule, and emotional energy has already been spent and a director or producer just wants something they can hold in their hand and say, “this is the magic thing that will make my project sound good!”

Factor in the hype surrounding VR & the confusion that naturally comes when new technologies are introduced and I find lots of people are looking for the *one* tool they can get and then Bam! VR audio. Man, I wish it were that easy. I get asked the question “what’s the best (fill in the blank) for VR?” on a fairly regular basis. I hate being the bearer of bad news, but the answer is almost always going to be “it depends”.

But what, exactly, does it depend on? A lot, it turns out, but the single most important factor—beyond format, beyond hardware platform, beyond development environment/game engine—is “what’s the right tool for this project?” I work on mostly entertainment projects, so before I can begin technical exploration, I need to do creative exploration. I find out what this project is all about. What’s the story? What’s the gameplay? What do we want people to feel or think? Those are what guide every decision we need to make.

For starters, we need to define “Best” for each project. Will people spend long moments in a VR trance soaking in the virtual environment? If so, then detail and subtlety are probably important.

Best sounding? That’s the ultimate aspect of VR audio that falls under the auspices of “it depends”. HRTF is, by definition, unique to every single person. If you’re one of the people who’s pinnae (outer ear) doesn’t work well with whatever HRTF is used by a tool, it may sound fine, but you’ll have more trouble localizing sounds. Not the “Best” for you.

If the plan for a project is to be released “everywhere”, then “it depends” is really going to rear its ugly head. Hardware platforms, game engines, video platforms; they all have different requirements and you really need to spend some time doing technical exploration before you can know what’s even possible.

In future posts, I’ll go into each phase of the pipeline for creating audio for immersive entertainment and review how to decide on the best tools. 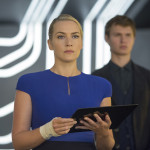 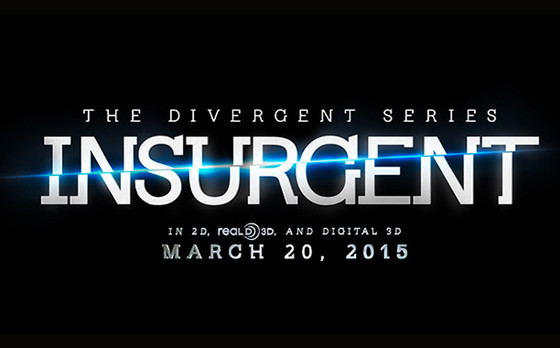 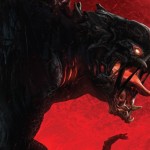 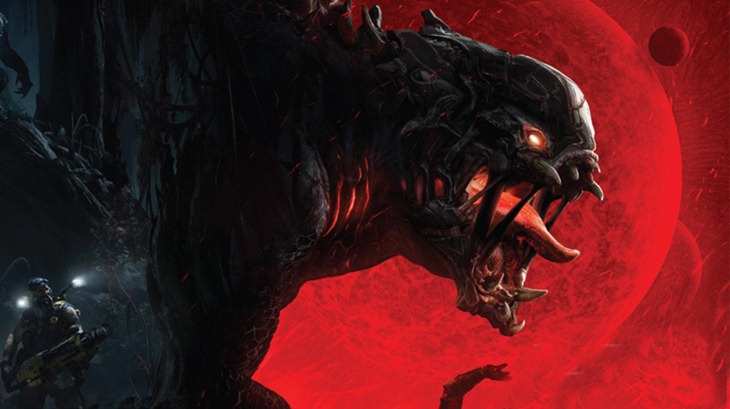 We are incredibly excited to officially launch echo.haus – a new creative partnership focused on making your interactive projects Sound Better™.

echo.haus brings together industry veterans Viktor Phoenix, Charlie Huguenard, and Joseph Holiday. With expertise in all aspects of audio for games, VR, film, and advertising, the echo.haus team can take care of everything that you need.

Get in touch with us and find out how we can make your project Sound Better™!